Welcome to the XXIVth International Conference on Electrical Machines (ICEM 2020)

We are very honoured to invite you to Gothenburg, Sweden, for the 24th International Conference on Electrical Machines. We aim to attract 700 quality attendees from all over the world. The International Conference on Electrical Machines (ICEM) has established itself as an influential and recognized International event, being the only major international conference entirely devoted to electrical machines. Started in London in 1974, ICEM is now established as a regular event. Very successful recent editions were held in Helsinki (Finland) in 2000, Bruges (Belgium) in 2002, Cracow (Poland) in 2004, Chania (Greece) in 2006, Vilamoura (Portugal) in 2008, Roma (Italy) in 2010, Marseille (France) in 2012, Berlin (Germany) in 2014, Lausanne (Switzerland) in 2016, and Alexandroupoli (Greece) in 2018.

The program will be updated soon

Dates and information on Paper submission deadlines will be available soon.

Part take in this influential event, the opportunity to sponsor and exhibit is welcome. 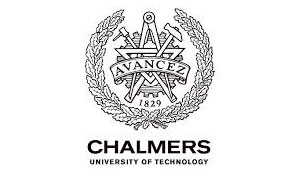 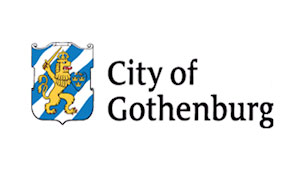